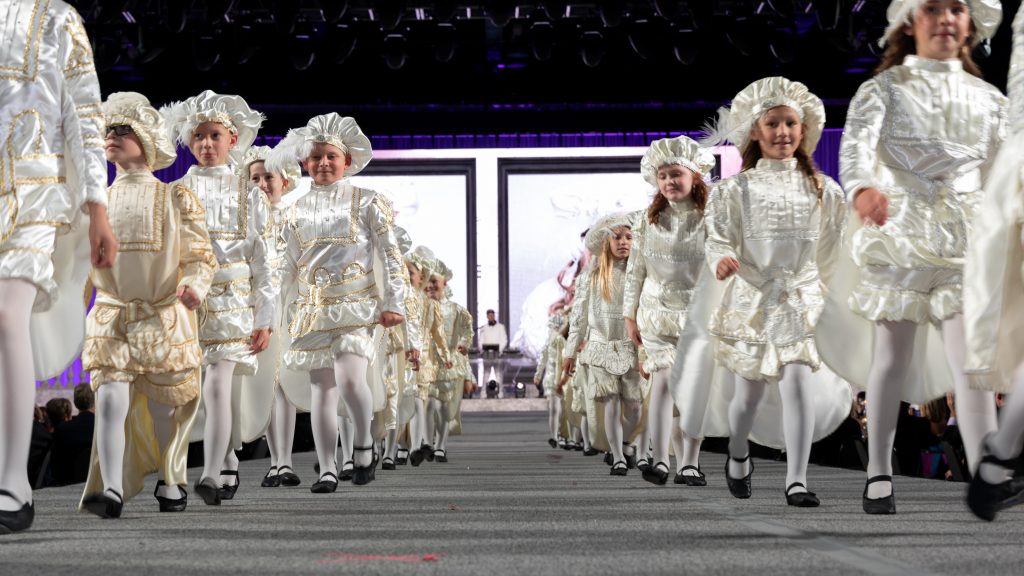 Shining a spotlight on families in the Heartland for their volunteerism and passion, the honorees that make up the 2022 Aksarben Ball Royal Court have been unveiled.

Jeffrey Taxman, who has announced the Court each year since 1989 reprised his role announcing the Royal Court at each event.

Hallie Faith Tonniges, daughter of Lindsey and Christopher Tonniges and Tracie and John Sokolik of Omaha.

Harper Lou Wegner, daughter of Brooke and the late Aaron Wegner of Omaha.

Amelia Mae Stokes, daughter of Paige Duncan and Dr. Jonathan Henning of Lincoln and Alisha and Chris Stokes of Lincoln.

DaShawn JaMar McGary, son of Tiffany McGary and David Evans of Omaha and Jonnell and Ronald Devers of Omaha.