Henry Davis to be inducted into the Aksarben Court of Honor 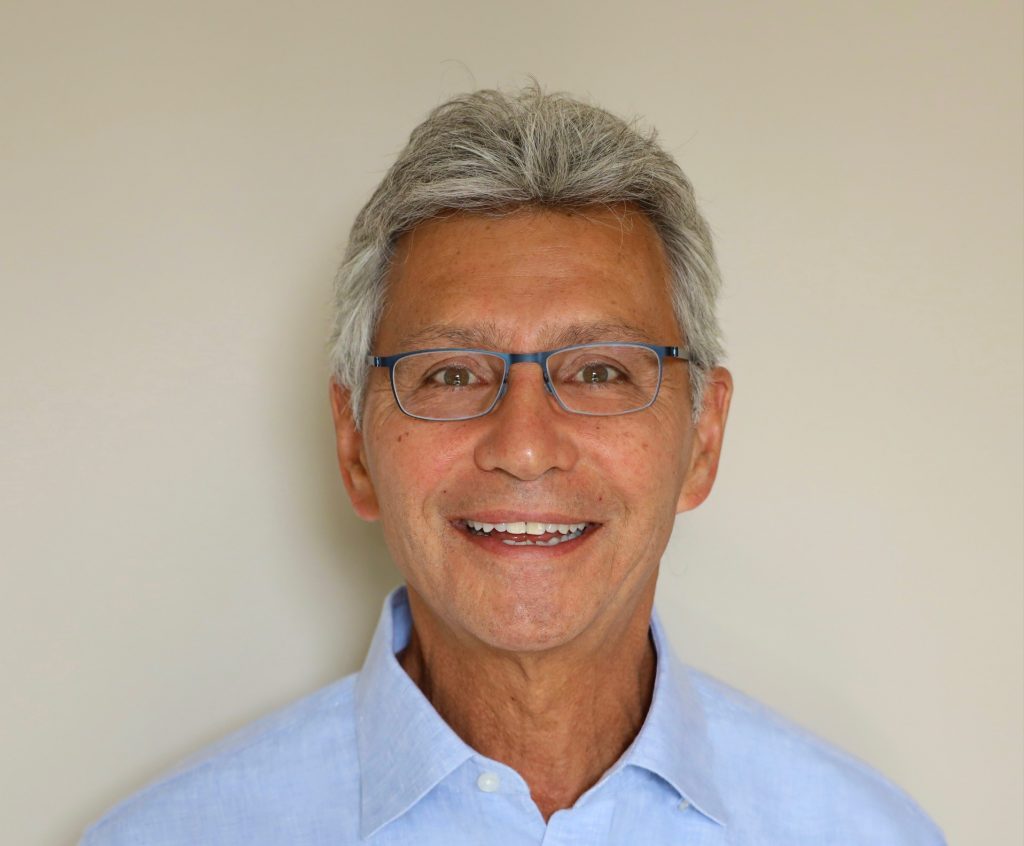 Henry Davis will be inducted into the 2021 Aksarben Court of Honor in the category of Business and Industry.  Henry is the CEO of Greater Omaha Packing Co.

Greater Omaha Packing Co. has shared Henry’s business talent with the rest of the country. Henry represented Nebraska at the White House in the first “Made in America Showcase”. He is also a member of the Economic Advisory Council for District 10 of the Federal Reserve Board.

Henry’s leadership does not stop at the board room door.  He has a passion for helping underserved youth in the greater Omaha community, having served on the boards of Partnership for Kids and Avenue Scholars. No other organization knows Henry’s passion for helping vulnerable youth better than Project Harmony, which serves over 6000 children a year who have been physically, sexually or mentally abused. With Henry’s support and leadership, Project Harmony opened the Henry Davis Campus in 2010 allowing over 200 professionals and eight supporting agencies to work together collaboratively under one roof. More recently, due to Henry’s generosity, the Henry Davis Bryan Middle School Boys & Girls Club was opened providing an onsite Boys & Girls Club at Bryan Middle School where students can enjoy quality athletic programming and a STEAM Innovation Center.

In addition to his passion for serving the youth, Henry also supports the arts having served on the boards of the Joslyn Art Museum and Kaneko. He has also served on the boards of Bellevue University, the Omaha Community Foundation, the Jewish Federation of Omaha, Catholic Charities and the North American Meat Institute. Davis is also a member of Young Presidents Organization (YPO).

Henry is the former recipient of a number of Humanitarian of the Year awards; from the City of Omaha, the Jewish Federation of Omaha and the Conference for Inclusive Communities.