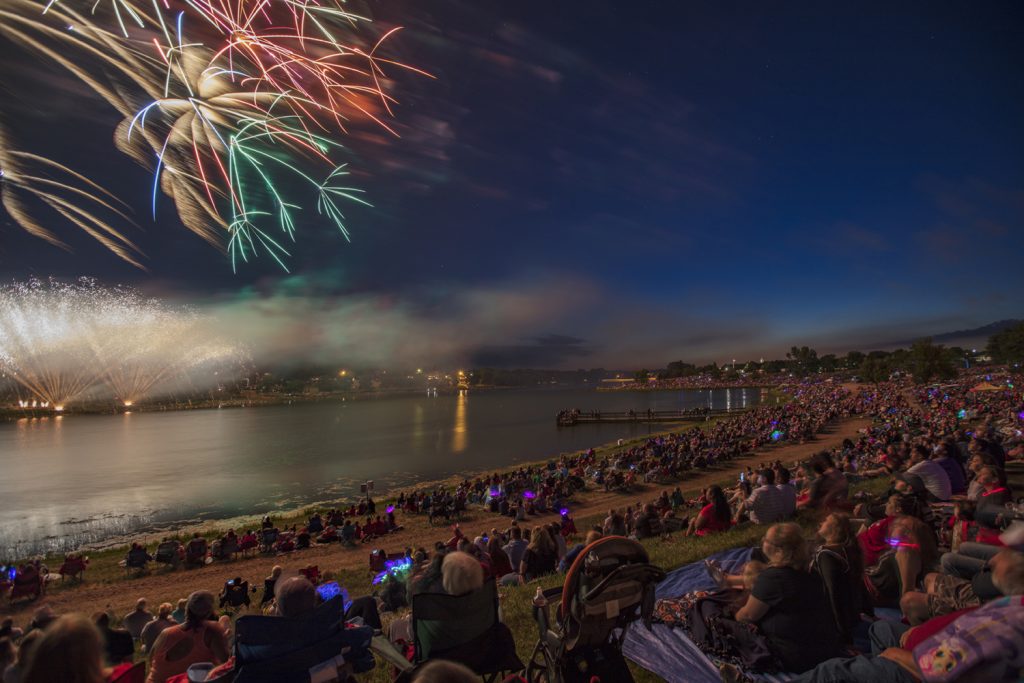 When it comes time to share a list of all the things that Norfolkans and area residents can be potentially be excited about, it’s difficult to know where to start because there are so many to include.

 The impressive plans for a renovation of Ta-Ha-Zouka Park, including expanded athletic fields, a site for outdoor movies to be shown, a new layout to aid accessibility and many other features.

 The construction now underway for the new apartments near downtown Norfolk that will serve as a home away from home for Wayne State College students participating in senior-year internships as part of the Growing Together initiative.

 The work soon to begin that will create significant improvements to the North Fork River as it meanders toward and through downtown Norfolk.

 The accompanying improvements on First Street to better complement the plans for Johnson Park.

 The steady progress on the reconstruction of Benjamin Avenue (although recently slowed by weather and utility line complications).

 More new businesses popping up in downtown Norfolk, including a candy store, a cigar bar and others.

 The plans for a new aquatics center near Norfolk High School that will enhance and complement what is already available at the Norfolk Family YMCA.

 The prep work being done on the planned soybean crushing plant north of Norfolk that will provide new jobs and a market for soybeans produced by area farmers.

 The solar farm west of Norfolk that recently went into operation.

 The razing of the old wing of Christ Lutheran School near Norfolk Junior High to allow for the building of a new gymnasium, lunchroom and other features for the school.

 The ongoing construction of more apartments, single-family homes, duplexes and townhouses throughout Norfolk, including on its eastern edge.

 The increased use of public transit services in Norfolk. New services continue to be offered that only add to their attractiveness.

See what we mean about so many things to list? There are other projects that could be included, too, if space allowed.

Some of the projects listed above are being paid for through private investment, donations and government grants. Others may only become possible if Norfolkans are willing to consider and support a use tax at the ballot box.

Norfolkans most recently gave their approval to a use tax for improvements to the Norfolk Public Library. Who hasn’t been pleased with that project?

There’s no question: It’s an exciting and fun time to be living in and near Norfolk.