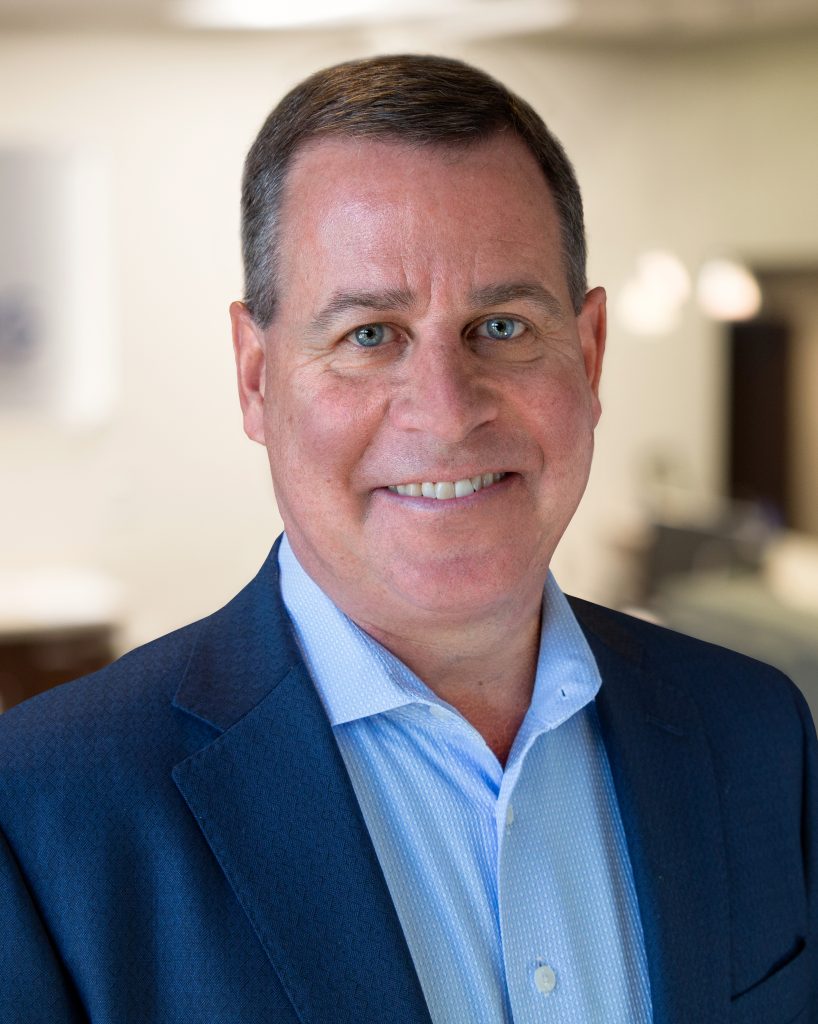 The Salvation Army's national headquarters recently announced the election of six new officers to its National Advisory Board (NAB), with CQuence CEO Mike Cassling taking on the role of NAB Chair, effective January 2021. Cassling will succeed former Krispy Kreme CEO & President Tony Thompson, who has served in the NAB role since January 2018.

"Mr. Cassling has demonstrated steadfast commitment to our mission of meeting human needs in Christ's name without discrimination for nearly two decades," said Commissioner Kenneth G. Hodder, National Commander of The Salvation Army. "We have a profound trust in him for this important role."

Cassling began his service with The Salvation Army of Omaha in 2002, helping to launch the William Booth Society, a group of impactful Salvation Army donors which has more than doubled in size in the past four years. He is also a longtime supporter of the annual D.J.'s Hero Awards program-which has funded more than 150 college scholarships for Nebraska students while providing significant financial backing for Salvation Army youth programs in Omaha.

"Mike Cassling is a highly respected business leader in Omaha and around the country. He is a longtime philanthropic supporter of The Salvation Army who believes passionately in its mission," said Fred Hunzeker, fellow Omaha businessman and NAB member. "He is an ideal fit and will serve The Salvation Army with distinction in the new role."

Cassling is CEO of CQuence Health Group of Omaha, which services and provides strategic direction for its partner companies: Cassling, a diagnostic medical equipment sales and service provider, and Ensocare, a care-coordination software company. "I am honored and grateful for the opportunity to join this esteemed group of national leaders to serve and advise The Salvation Army, which provides hope to millions of Americans facing hardship each year," said Cassling. He also serves locally in Omaha with the Aksarben Foundation, Broadway Dreams Foundation, Nebraska Health Information Initiative, Broadway Dreams Executive Committee, Omaha Community Foundation, and Omaha Performing Arts.