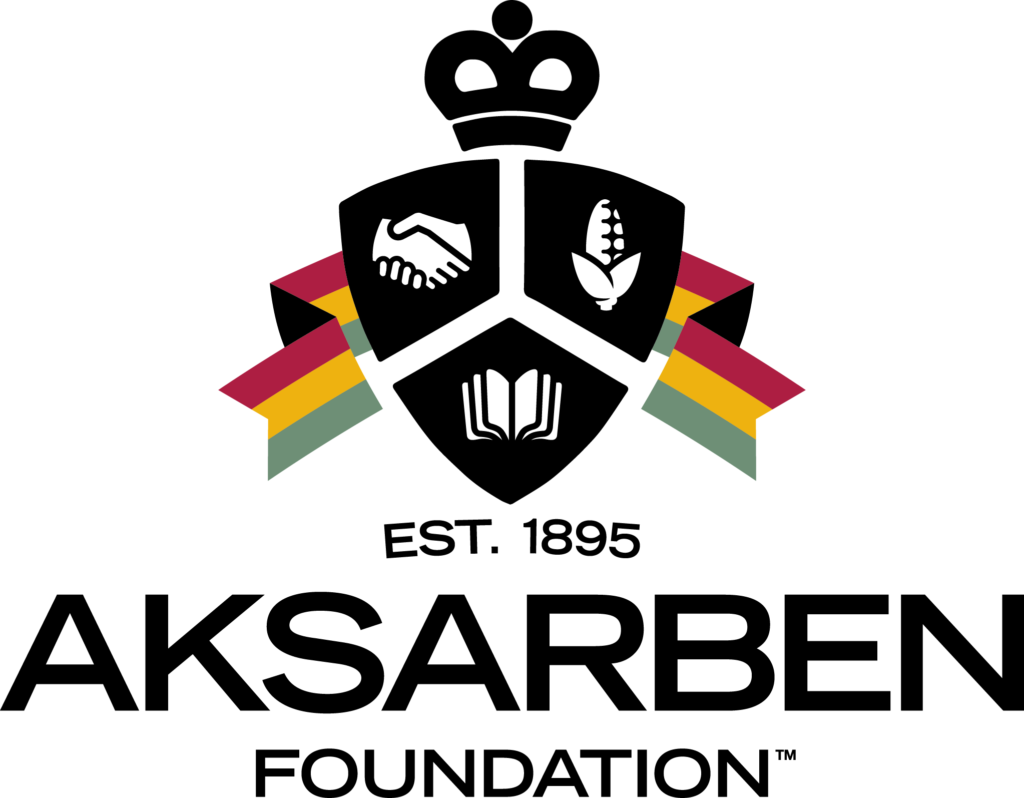 The Aksarben Foundation announces two new additions to the Board for 2022.

Stephen Kaniewski has joined the Aksarben Foundation board as a Governor. President and CEO of Valmont Industries, Kaniewski joined Valmont in 2010 before being appointed President and Chief Executive Officer in 2018. Steve has varied experiences in international manufacturing, marketing and IT. Steve currently serves as a member of the board of directors and the executive board committee for the United Way of the Midlands and as chairman emeritus of the board for the AIM Institute where he has served since 2011 and is also a member of the Bellevue University’s Board of Directors. He received a Bachelor of Science degree from Santa Clara University in 1994.

Javier Fernandez is the newest Councillor to join the Aksarben Foundation Board. Fernandez serves as President and Chief Executive Officer of the Omaha Public Power District (OPPD). Before his current role, he served as the Vice President and Chief Financial Officer since joining the utility in June 2017. Fernandez holds a Bachelor’s degree in economics from Instituto Tecnológico Autónomo de México in Mexico City, a Master’s degree in Business Administration from Yale University, a Utility Management Certificate from Willamette University, and a Utility Executive Certificate from the University of Idaho. Javier came to OPPD from the Bonneville Power Administration, U.S. Department of Energy, in Portland, Oregon. He had been with the federal power marketing organization since 2012.

“Aksarben is about action, activation and scale as we support and lead initiatives all across state of Nebraska. We are excited about these new additions to the Aksarben Foundation Board and about the important work ahead of us,” Sandra Reding, President of Aksarben Foundation.

Marking its 127th year addressing the most pressing needs of Nebraska, the two newest board members join the existing Governors and Councillors.