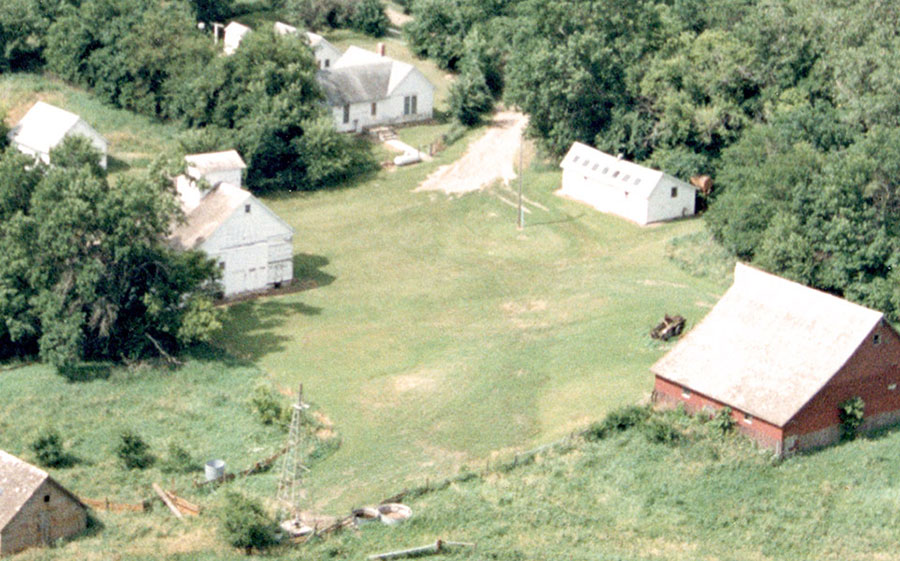 The Aksarben Foundation, along with Nebraska Farm Bureau and the Nebraska Association of Fair Managers, is accepting applications for the Nebraska Pioneer Farm and Nebraska Heritage Farm Awards through April 15.

These awards recognize Nebraska farm families who have consecutively held ownership of land in the same family for at least 100 years (Pioneer) or 150 years (Heritage), respectively.

“We look forward to recognizing and awarding these Nebraska farm families each year. The dedication and perseverance demonstrated by these families is a testament to the strong Nebraska values that set our state apart and have been making Aksarben proud, for nearly 130 years,” says Sandra Reding, Aksarben Foundation president.

Each honoree receives an engraved plaque and gatepost marker as permanent recognition of this milestone. The awards are presented during the annual county fair in which the land is located.