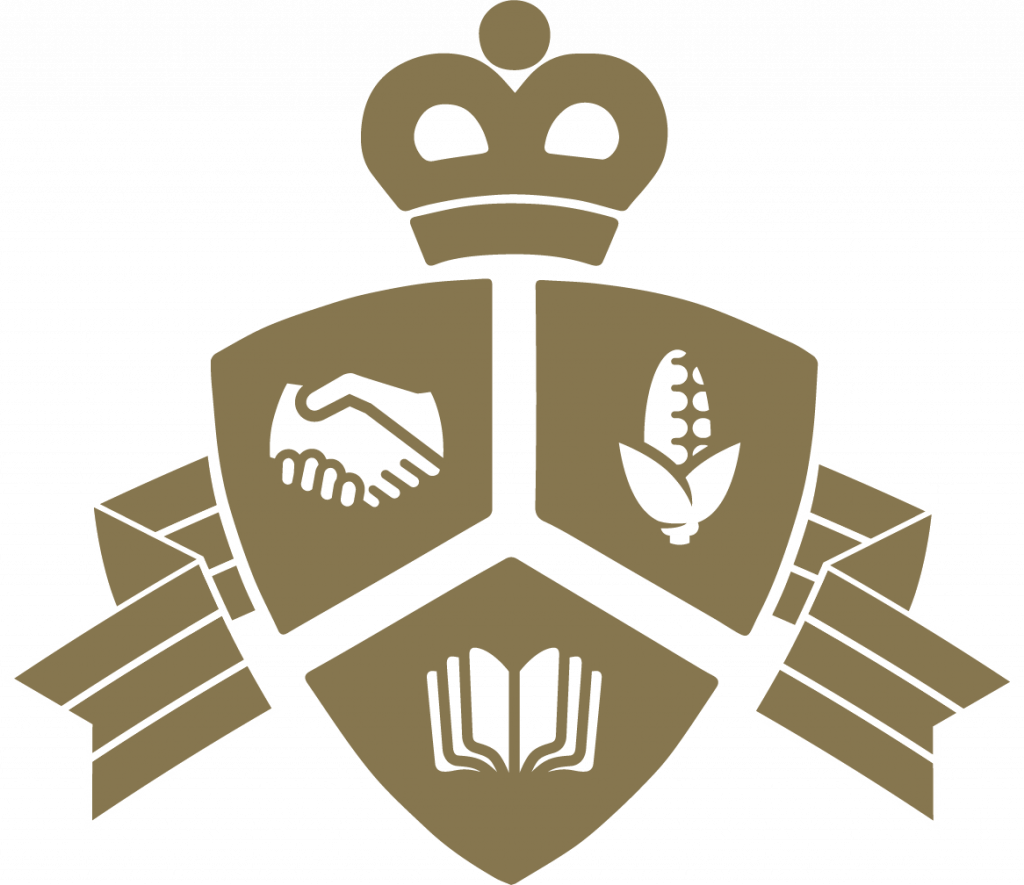 Since 1895, Aksarben has been honoring individuals who have excelled in one of 10 categories that include: agriculture, arts, business and industry, community service, education, philanthropy, professions, public service, sports or service to youth. The award, known as the Court of Honor, is one of Aksarben’s oldest and most prestigious awards. The Aksarben Ball Committee is proud to announce the 2022 Aksarben Court of Honor inductees:

• Brad Ashford is being honored posthumously with the award for Public Service for representing Omaha and Nebraska in the United States House of Representatives and the Nebraska Unicameral. He was respected for his consensus-building and remembered for fighting for the welfare of others.

• Dr. Candace Gregory’s vision and tireless work trying to solve the crisis of homelessness and poverty have earned her the award for Leadership in Philanthropy/Community Service. Open Door Mission has expanded its reach under her stewardship to offer more than 900 shelter beds and more than 4700 meals each day to people who need them.

• From a venture that began in their garage, hard work and customer service have turned Midwest Maintenance Company into an organization that now operates out of five states. Paul and Alice Gutierrez are being honored in the category of Business & Industry for their legacy in turning their vision into reality.

• William (Bill) Kubly is considered a star in the world of Golf, having built and renovated some of the most well-known golf courses in the United States. In addition to being honored in the category of Business & Industry, he has been inducted into the Nebraska Hall of Fame.

• Success has made Michael Morgan irreplaceable in the city of Kearney. He is being honored in the Public Service arena for his 18 years as Kearney’s City Manager. During his leadership, Kearney has seen revitalization in its downtown, grown passenger traffic at Kearney Regional Airport, and invested in a $9 million indoor tennis complex, a 1.5 million dollar botanical garden, and won approval of a $34 million recreational fieldhouse.

• She may be honored for her work in Business & Industry and how Thomas Funeral Home has served the north Omaha community in so many families’ darkest days, but Ruth Patrick Thomas has meant so much more. Her life has been about advocating for employment opportunities for African Americans, fighting for fairness when it came to school desegregation and responding to riots in north Omaha in the 60s. She was awarded the 2003 NAACP Freedom Fighters Award and just turned 102 years old.

“These individuals shine a spotlight on the best of Nebraska in terms of using their passions to build successful businesses and to fight for their communities to ensure everyone can embrace the opportunities this state offers,” states Sharlon Rodgers, 2022 WBC Chairman.

The contributions of these honorees will be celebrated at the 127th Aksarben Ball on October 29, 2022, at CHI Health Center. Spotlight on the Heartland, which is the theme for this year’s Ball, will honor Nebraska’s leaders in business and industry, community, and public service while continuing to pay homage to Aksarben’s proud history and exemplary leadership by individuals throughout our great state.