For more than 90 years, Aksarben has honored Nebraska’s farmers, ranchers and their heritage.

From the long-standing Aksarben Stock Show, to the Aksarben Heritage Farm Award and the Pioneer Farm Award, we celebrate the Spirit of Aksarben that these family farms embody.

These awards are in partnership with Nebraska Farm Bureau and the Nebraska Association of Fair Managers.

One of the families honored this year with the Pioneer Award is the Suehl/Damme family who lives near Winside in Wayne County and owns 135 acres. The farm was originally acquired by John Suehl in 1929. His grandson, LeRoy Damme, and his wife, Eileen, live there now. Damme had farmed other land near there and when his sister Irene passed away, LeRoy and Eileen became its owners. Damme farmed the land from 1985 until his retirement in 2017.

Now the Dammes’ son-in-law and daughter, Mike and Kim Forsberg, are raising corn and soybeans on the land. The couple’s children also help with the farming, Damme said. The Aksarben Foundation began honoring Nebraska’s farm families in the 1960s and nearly 10,000 families have been recognized, something the Dammes are proud to be a part of “Farming is just what I always wanted to do,” Damme said. “When I came home from the service in 1958, Dad asked if I wanted to farm and so he helped me get started. We always tried to keep the fields clean and did our best not to let them get too weedy. My sister helped out too; she was a farm girl. Of course, it’s a whole new ballgame now.”

Damme said his grandfather, John Suehl, started buying land for his children to farm starting in 1921. Suehl was born in Germany and came to Avoca, Iowa, with his family. After seven years, they moved to Wayne County and settled on their land southeast of Winside.

The original farm had corn, oats and alfalfa. It was farmed by Suehl’s daughter and son-in-law, Ella and Fred Damme. They also raised hogs and chickens and kept milk cows.

LeRoy Damme said an aunt kept track of the family’s history and made genealogy books. When she died, he and Eileen inherited those books. They detail how the farm evolved and some of the struggles through the years, such as getting completely hailed out in 1933 and how 1936 was one of the worst years on the farm – plenty of snow that winter followed by extreme summer heat and then grasshoppers took the crops.

Damme remembers helping his father and the little tractor they had that replaced the horses a few years before he was born.

“We picked corn by hand until we got a corn picker in 1950,” Damme said. “I remember being out there and I’d pick an ear here and there too. Dad could do it a lot faster than I could. Of course there were no babysitters so I was out there with them.”

He said his dad didn’t like the new equipment too well because it left too many shucks on it.
“Dad liked to shuck them pretty clean and said the equipment picked it too dirty, but he got used to it.”

The Dammes recalled that it was a lot of work over the years, keeping the equipment running right and working the land, but are thankful to Suehl for buying the original land that has stayed in their family now for 100 years.

“We honor John’s memory and are thankful for his leaving this land, it has held a lot of special memories through the years,” Eileen said. 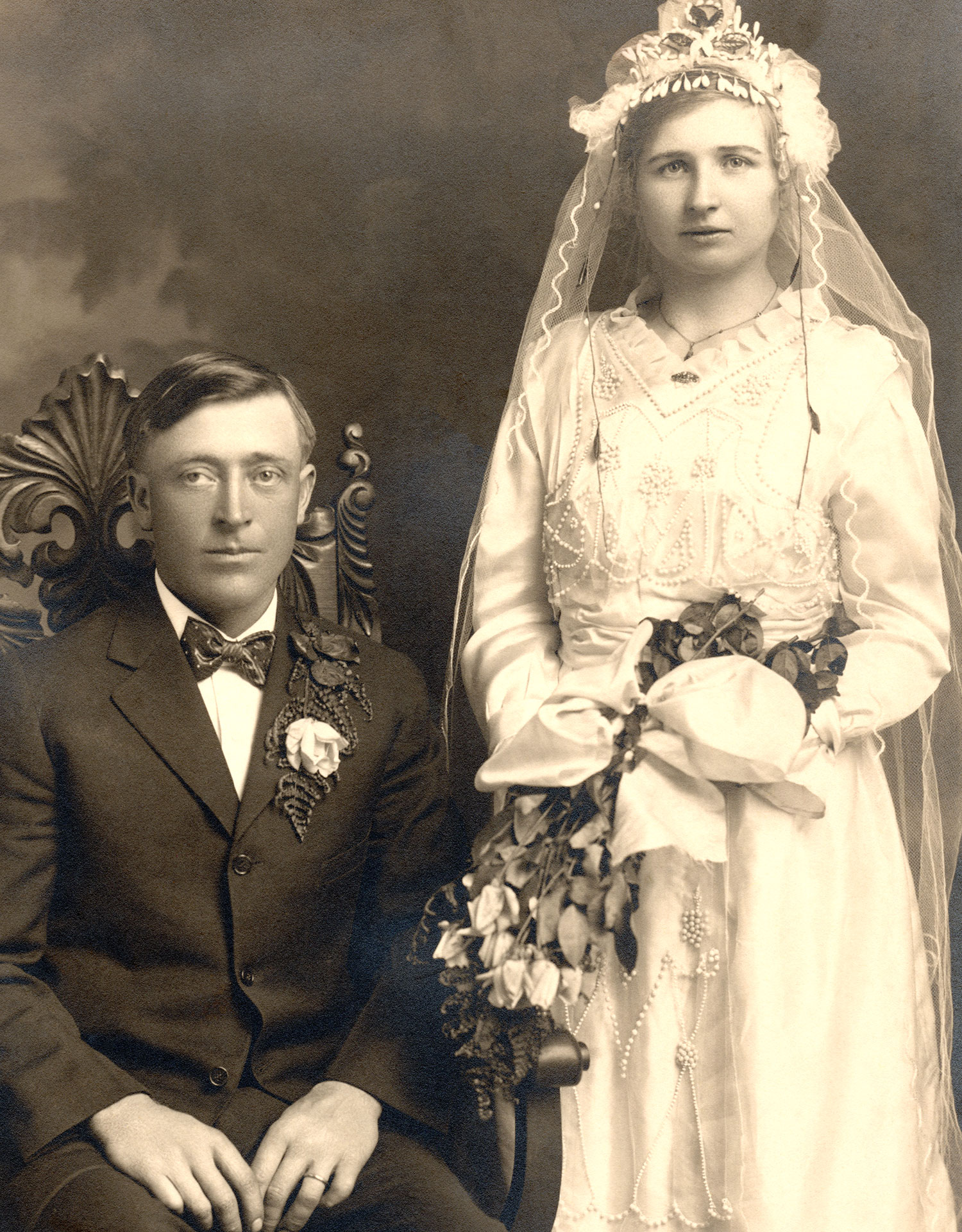 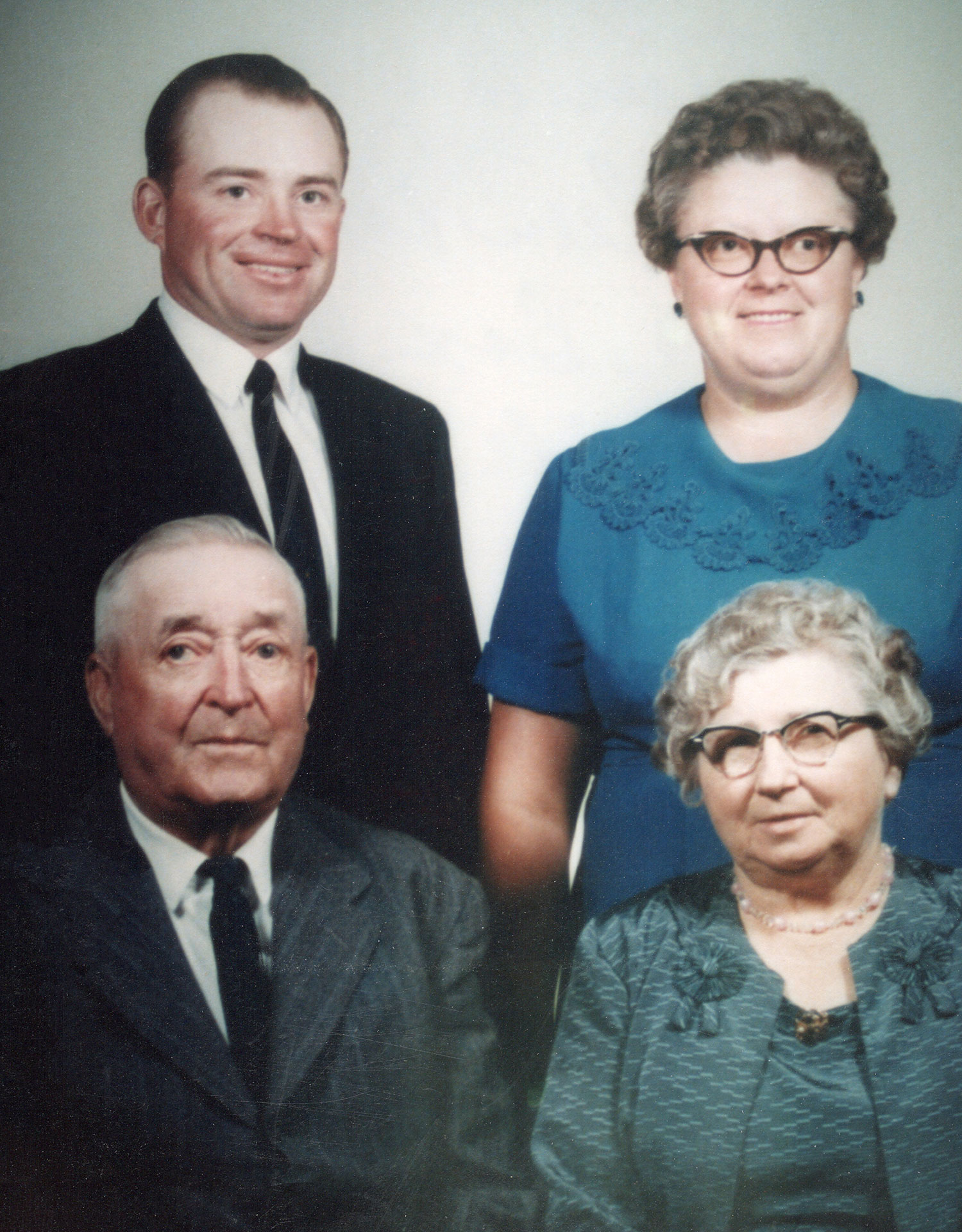 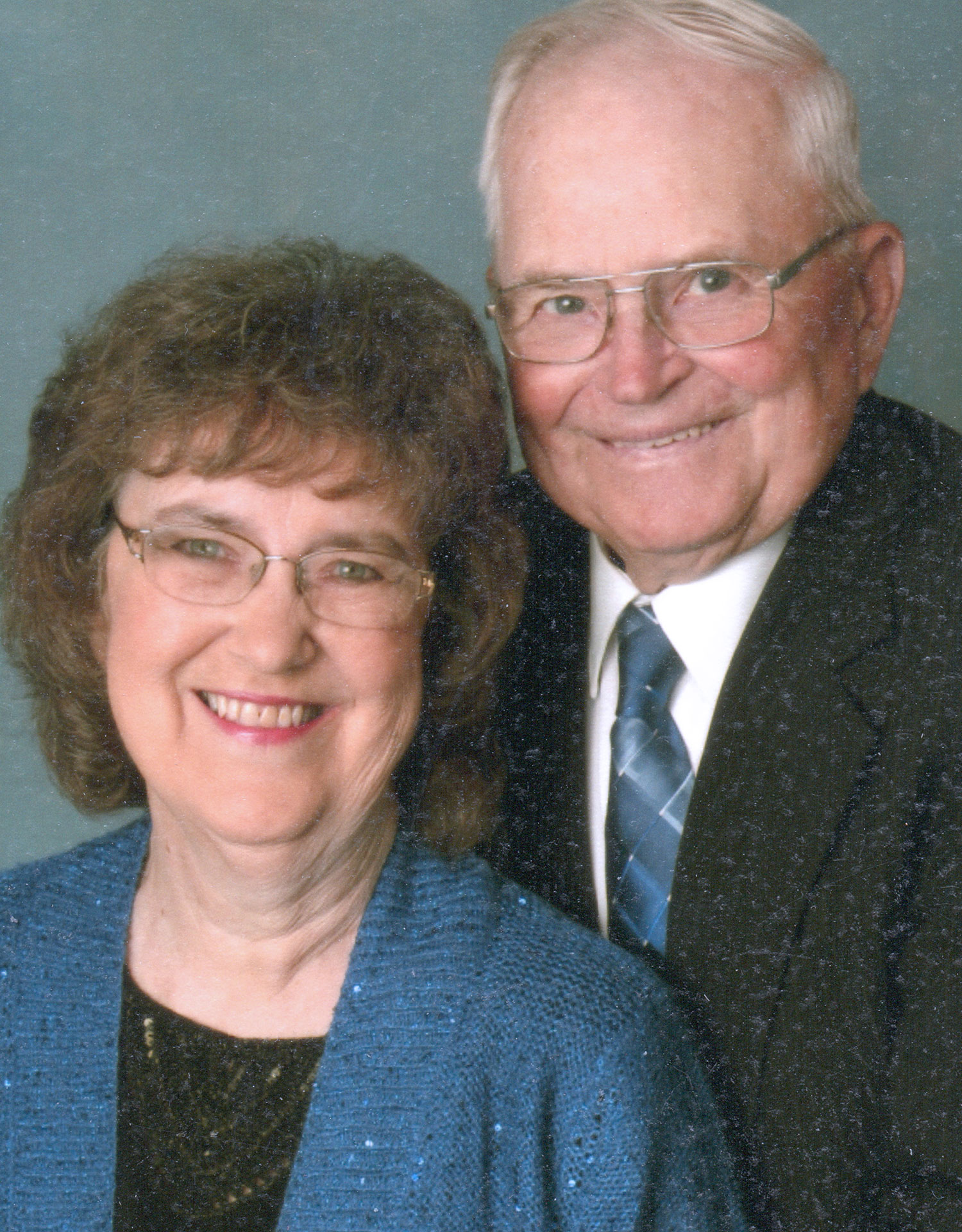 To submit an application or learn more about an Aksarben Farm Family Award, visit the Foundation’s website at aksarben.org, where you can also see the list of past family recipients. 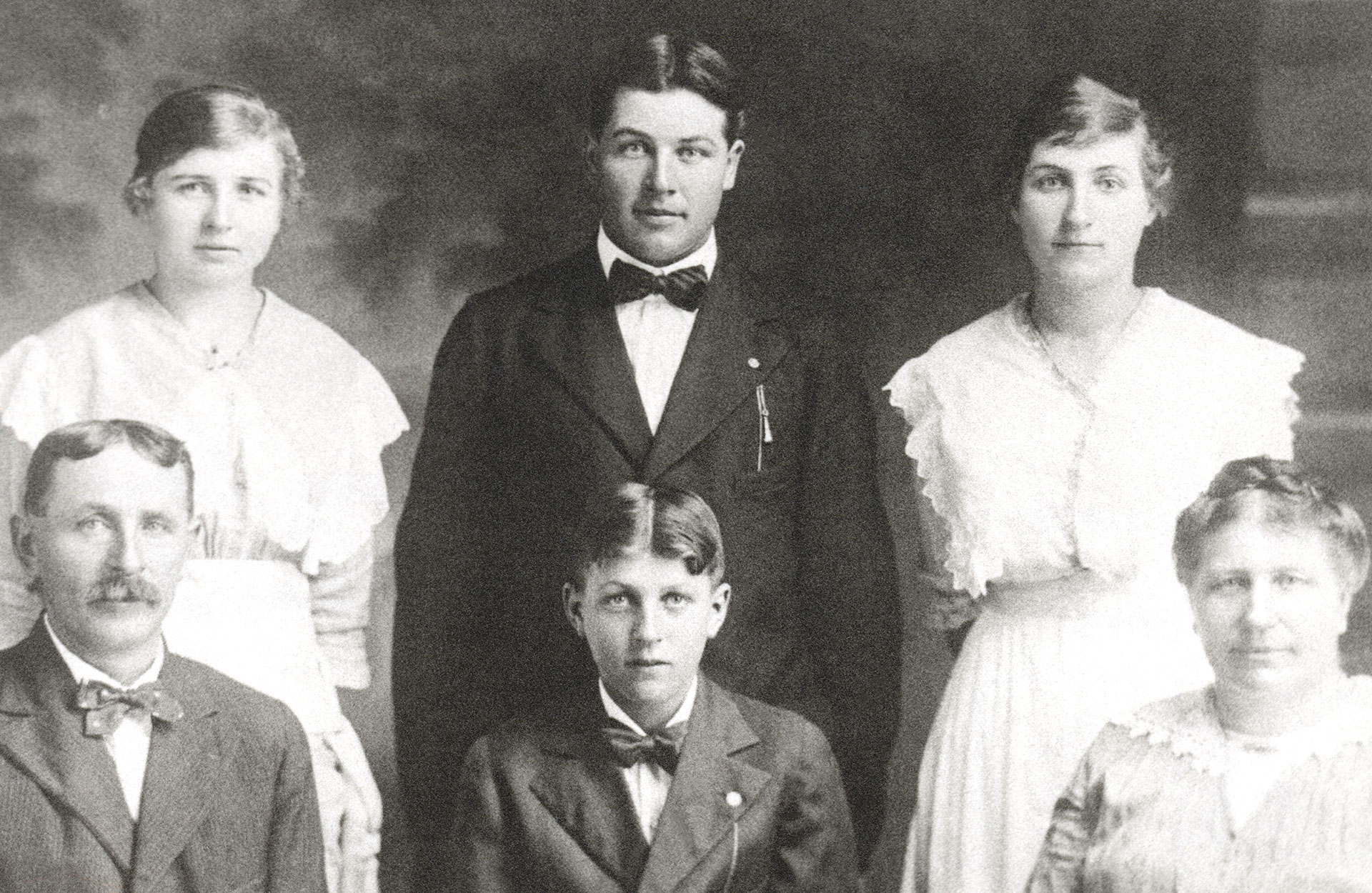 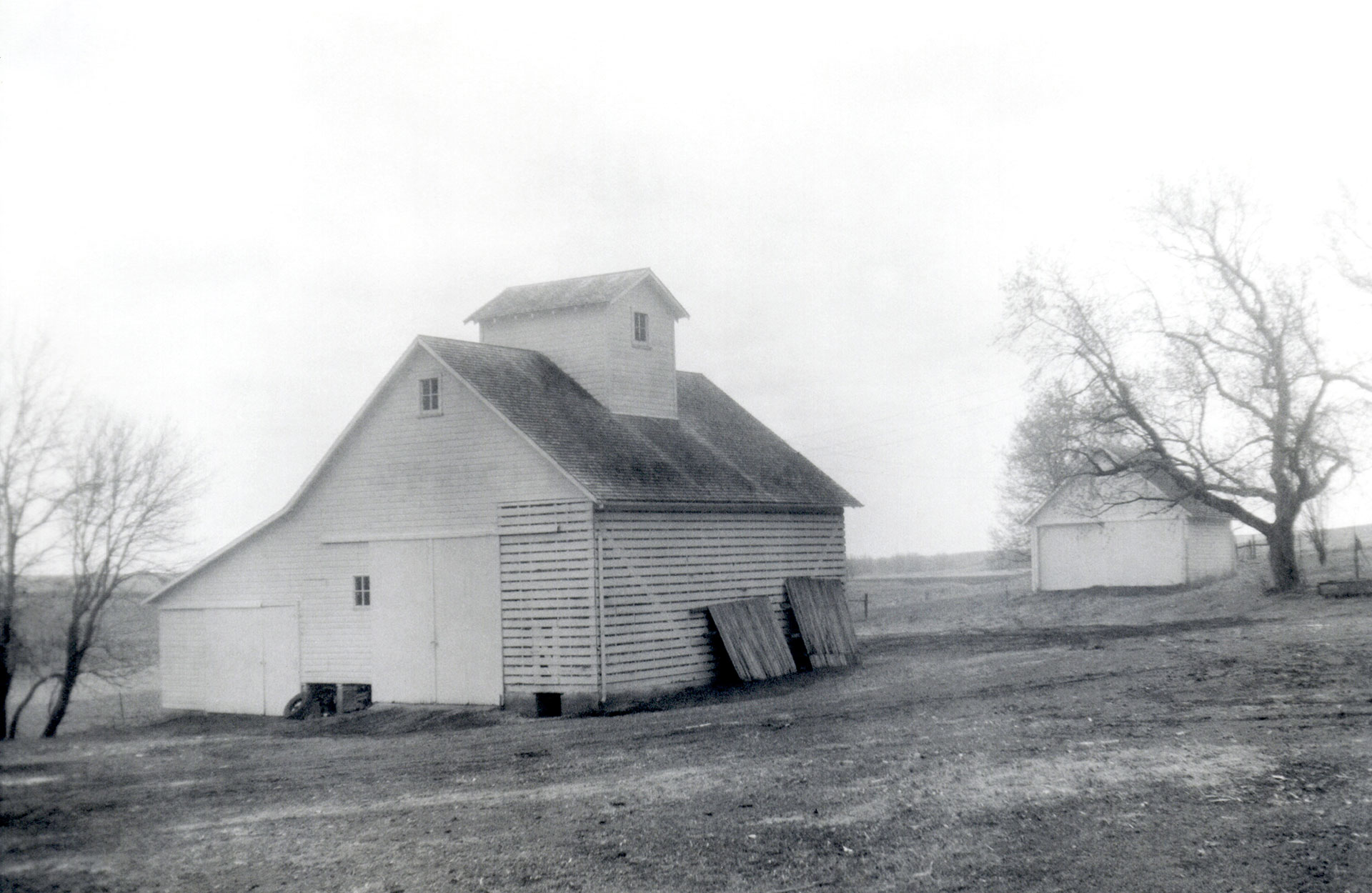 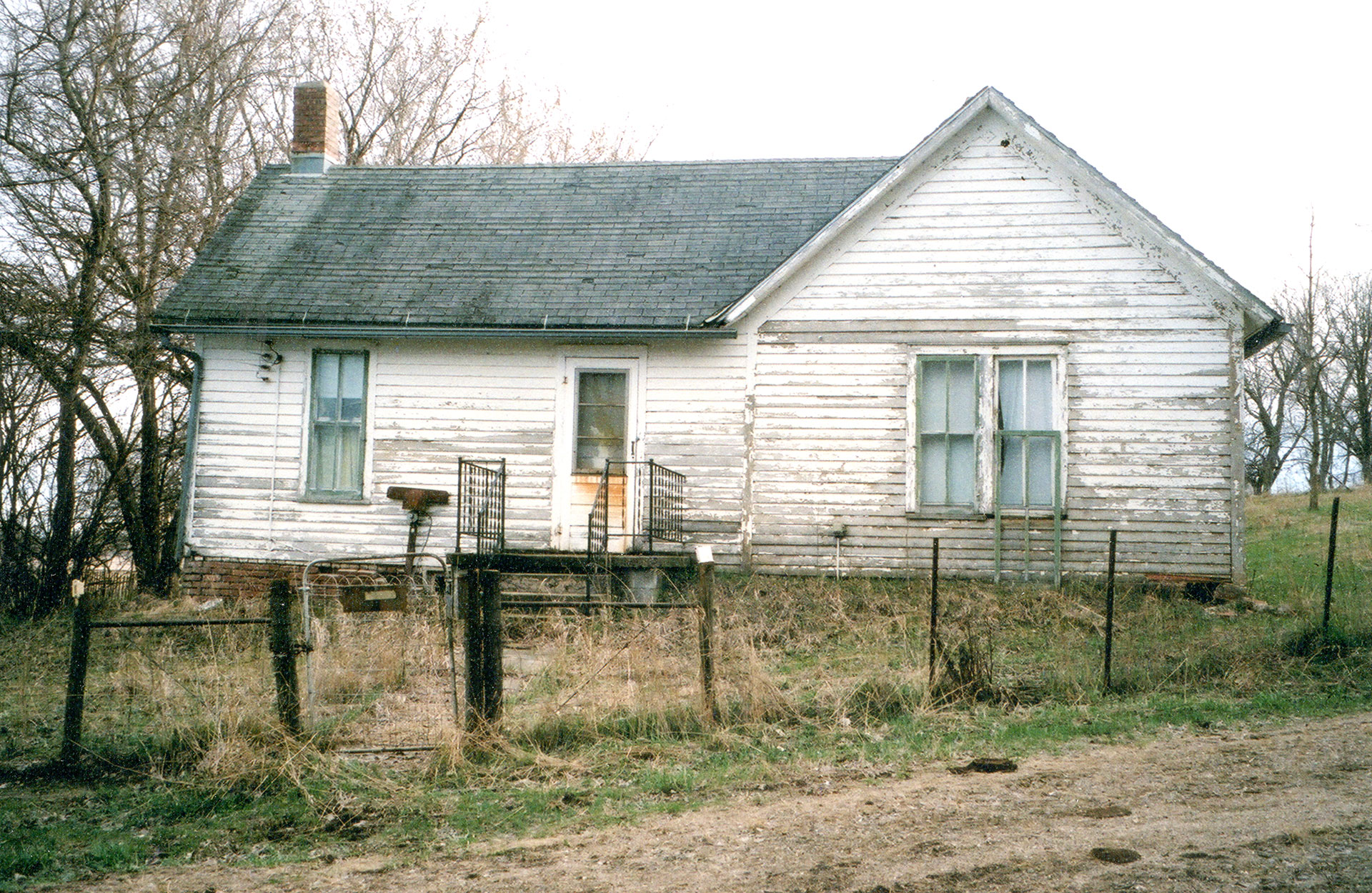 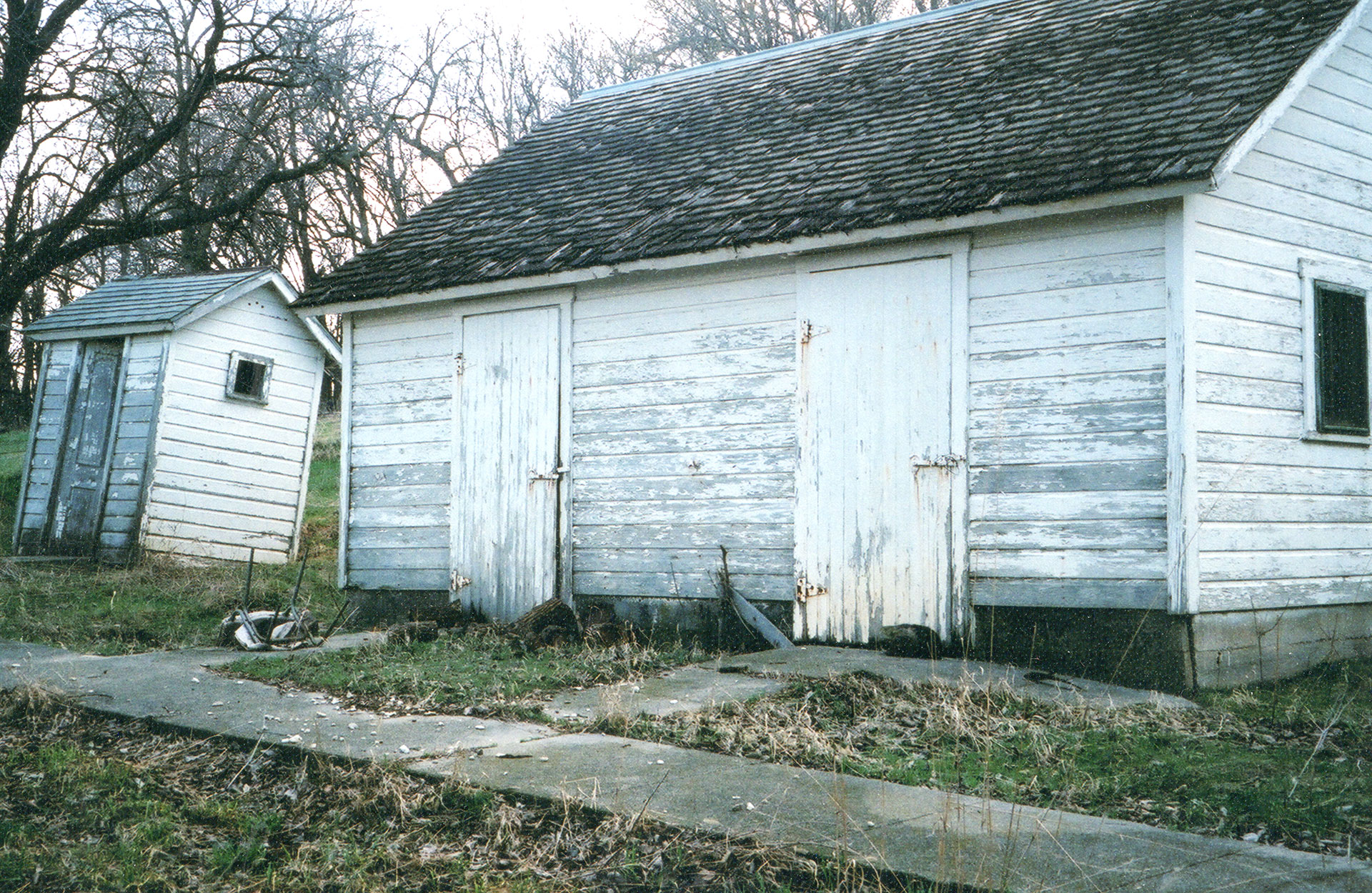